Mileage: The Long and Short of it

Mileage can be defined as the distance one accumulates over a period of time. For example, someone might say they averaged 50km/week over 3 months while training for a marathon.

Mileage can be a tricky topic. Runners are unique based on age, gender, athletic background, body type, time commitments etc. But together with pace, how much mileage to run is one of the most important aspects of a training program.

In this article, I would like to highlight a few key points: 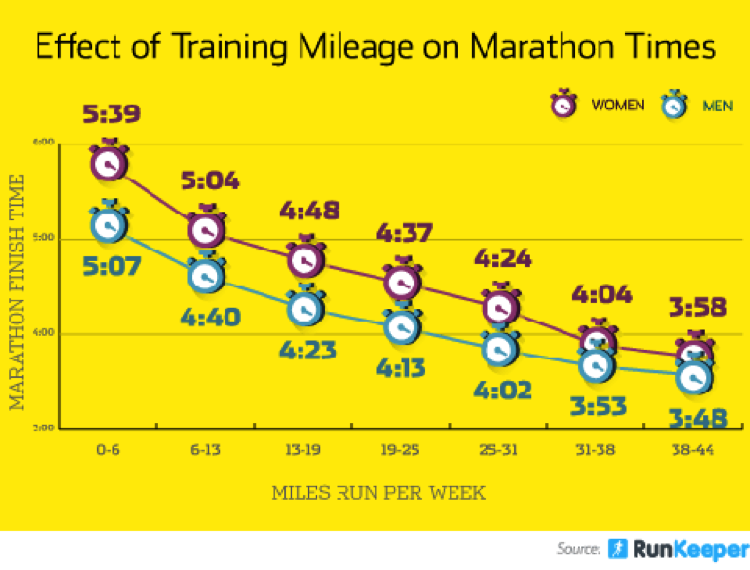 As described earlier, mileage may be higher or lower for different folks. But what is also important is how to get the most out of our training mileage and be as efficient as possible, because although running more helps, it also takes us more time, and increases our risk of injury. Our objective should thus be to run X time off the lowest possible mileage.

Hopefully these pointers help you understand mileage a bit better and keep you running happy!

Aaron is the poster boy for Running Department's Website’s Story Section. Aptly chosen, these days he talks more than he runs, but is still having fun! Apart from being a storyteller and a runner, he is also a sneakerhead, someone who shows sole devotion to collection of sneakers.
Tagged under: #SCSM2018, Training 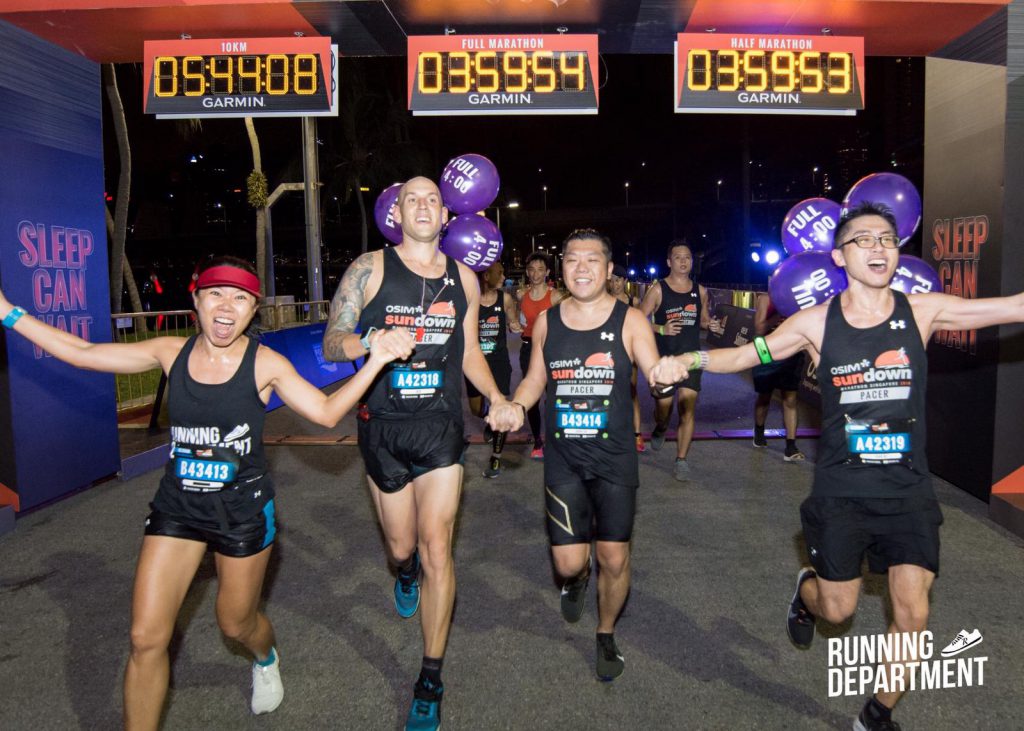 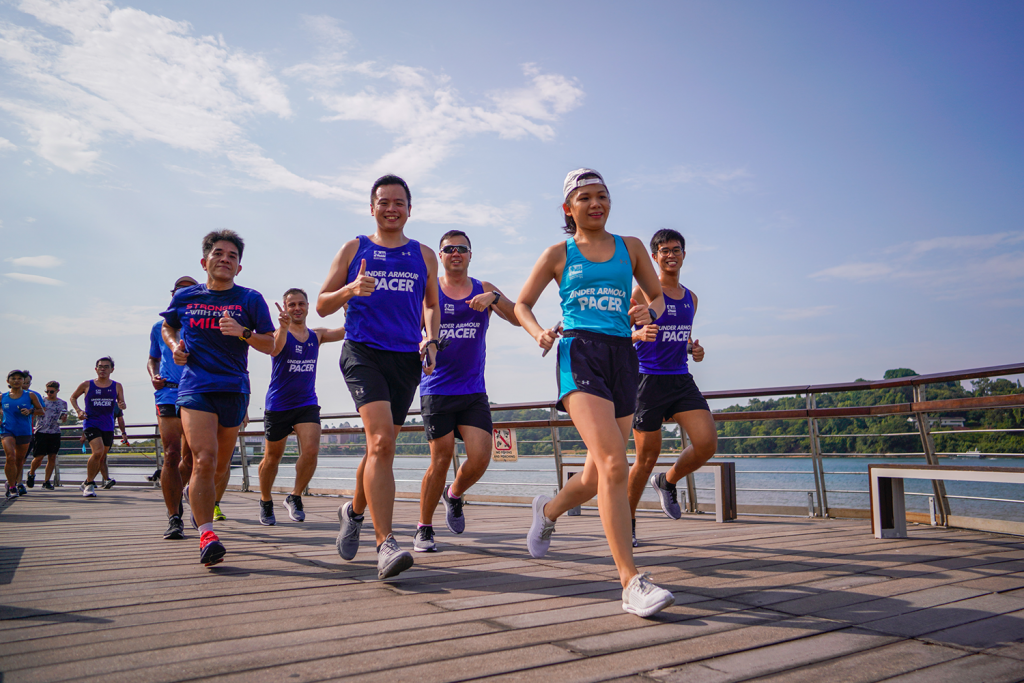 August 19, 2018 By Heng Pei in Run Experience
Starting off SCSM training on the right foot

December 17, 2018 By Verna Goh in Run Experience
The Psychology of Running