Can runners take a leaf out of Greta Thunberg’s book?

Who is Greta Thunberg and what can runners learn from her?

The Swedish teenager first staged a “School Strike for Climate” in front of the Swedish Parliament in August last year. She continued to gain international attention after speaking at the U.N. Climate Talks in Poland last December.

You can watch her speak at  UN Climate Change COP24 Conference in this 3 mins + video. It is nothing but inspirational to watch a teenager charge forward with what she believes is important.

So, clearly the question she leaves you with is, What can you do as a runner to help the climate change agenda?

Many of us can find the answer in pledging to be a green runner. Green runners don’t make a race green, although they certainly deepen the shade. Greening a run takes effort from the runners, race directors, volunteers and sponsors. But let us  just start with some simple things you can do as a runner to play your part.

Use refillable water bottles instead of throwaway plastic bottles during runs and races.

Runners are known for loving their gadgets and frequently replacing them. Check out Earth 911‘s website for information on how you can recycle electronic goods such as MP3 players and cell phones.

Rather than buying individual bottles of Gatorade or other sports drinks, get bulk packages or containers of powdered sports drink mix and make your own. It’s much cheaper and better for the environment ​since you can make it in a reusable sports bottles.

Find Races That are Environmentally-Friendly.

Many races are trying to become more green by doing things such as recycling paper and plastic, offering used shoe collection, giving out organic, locally-grown foods at the finish line and donating the leftovers (rather than throwing them away). In Singapore, one such race is Income Eco Run,

Last year’s Income Eco Run, which took place on Apr 29, 2018  and attracted 9,000 participants, a total of 1,974 runners participated as zero waste runners, which means they gave up their medal and finisher’s tee.

This figure, according to an SEC audit released in May 2018 , is a 30 per cent jump from last year. Some 2,000 runners also opted out of getting race packs.

This means organisers saved about 1,400kg of material including metal from medals, polyester from finisher’s tees and fabric from race packs, the audit showed. This figure was an 80 per cent increase from 2017.

As runners, we should make a conscious choice to support runs that provide us Zero Waste opportunity.

Running Department is pleased to be the Official Pacer’s for this year’s Income Eco Run which will take place on 28 April, 2019.

Let us take a leaf from Greta Thunberg’s book and save our planet. 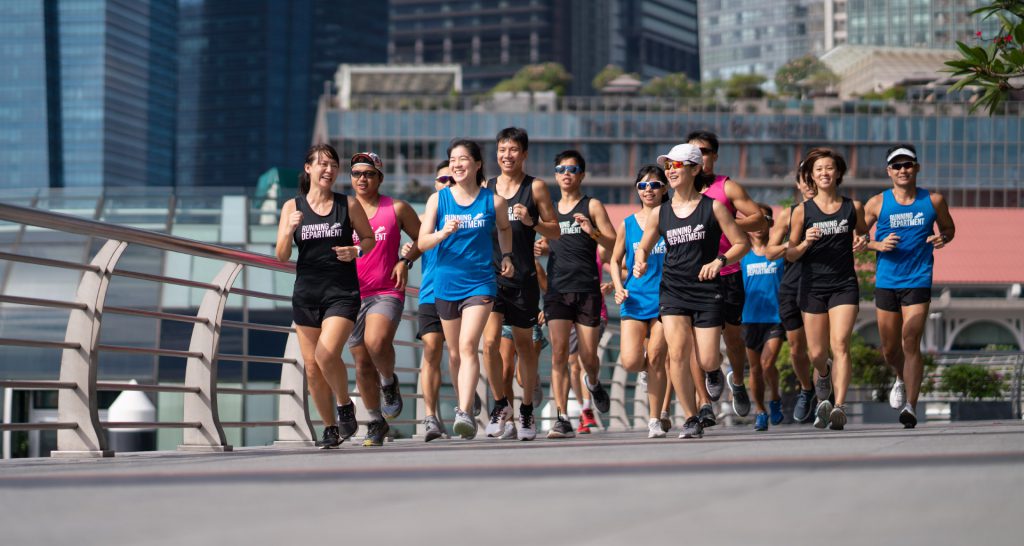 April 23, 2022 By Running Department in Community, News
An update for the community 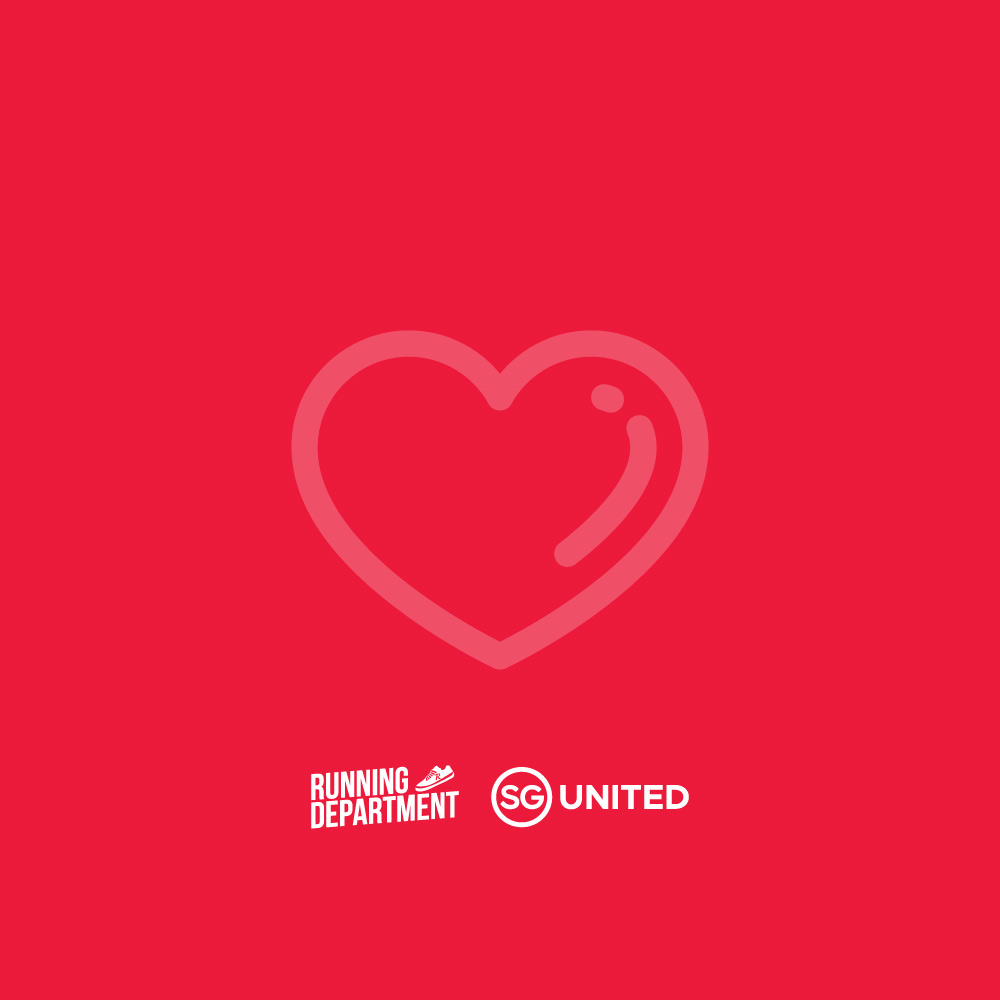 April 18, 2020 By Running Department in Community, News
An important reminder from your favourite running community 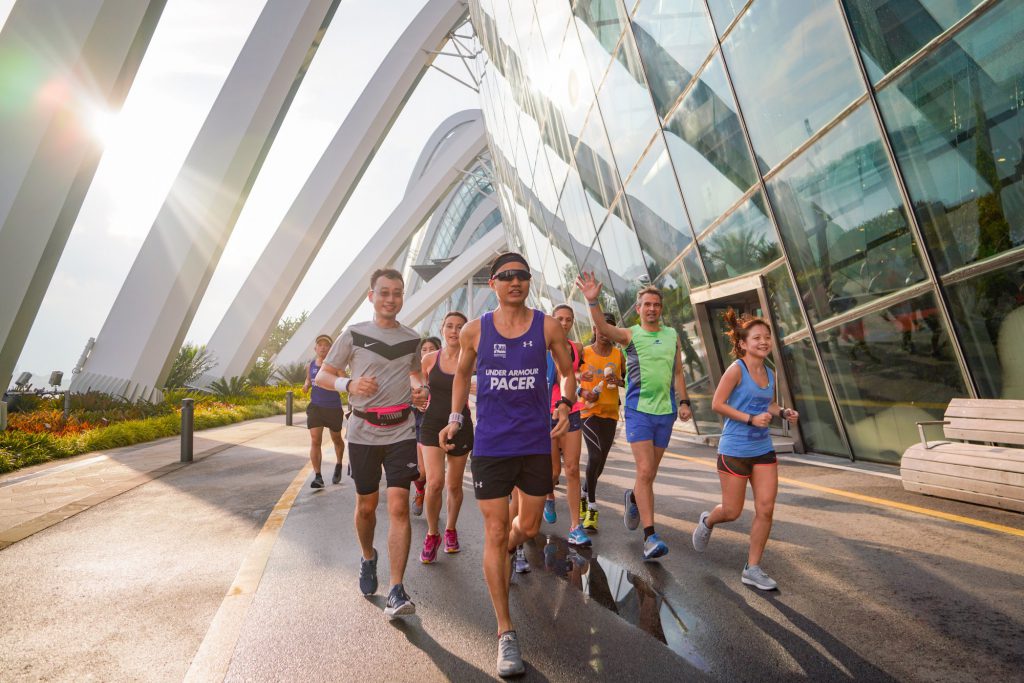