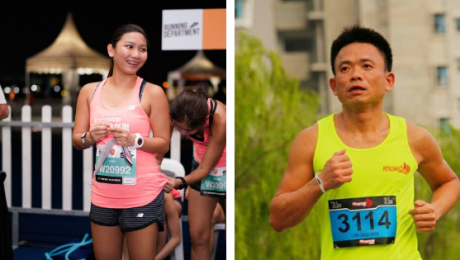 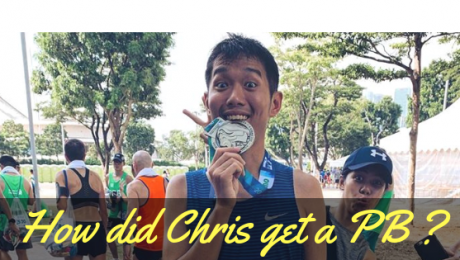 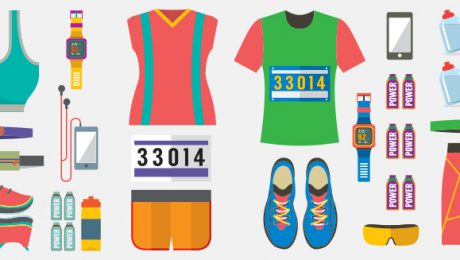 A Run Gear Checklist For You

An astronaut, a surgeon and a test pilot, all use checklists to avoid missing a step in a complicated process. Checklists are used in many fields where precision and perfection are absolutely necessary. Checklists save lives! But we’re runners and the stakes aren’t very high. No one loses a limb if we forget something on the race 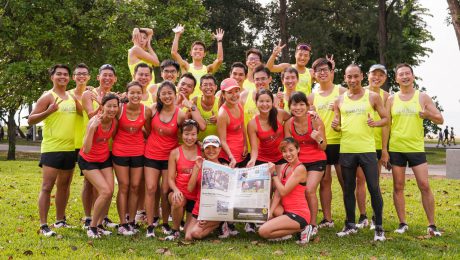 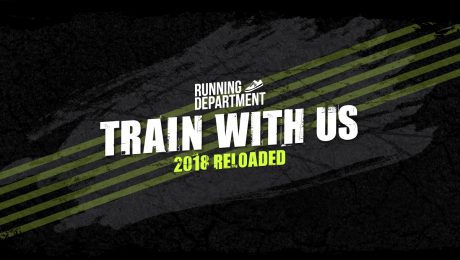 “Train With Us: 2018 Reloaded” – is a train-together training initiative by Running Department. Runners are encouraged to take advantage of Running Department’s weekly training sessions to help build their mileage up for the various upcoming races such as ST Run, Great Eastern Women’s Run and Standard Chartered Singapore Marathon 2018. 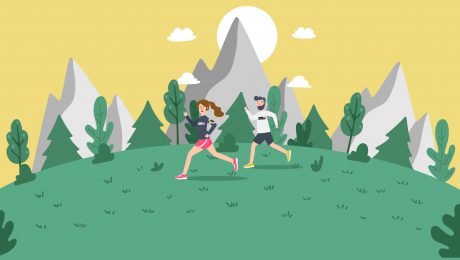 What Did The Running Doc Say? 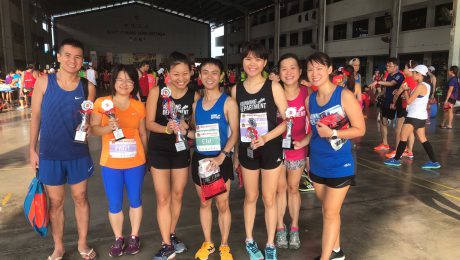 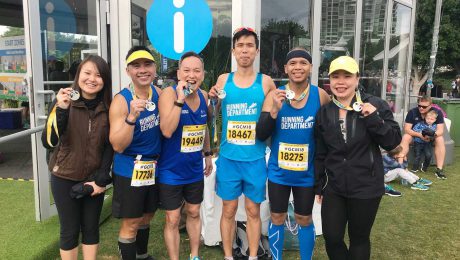